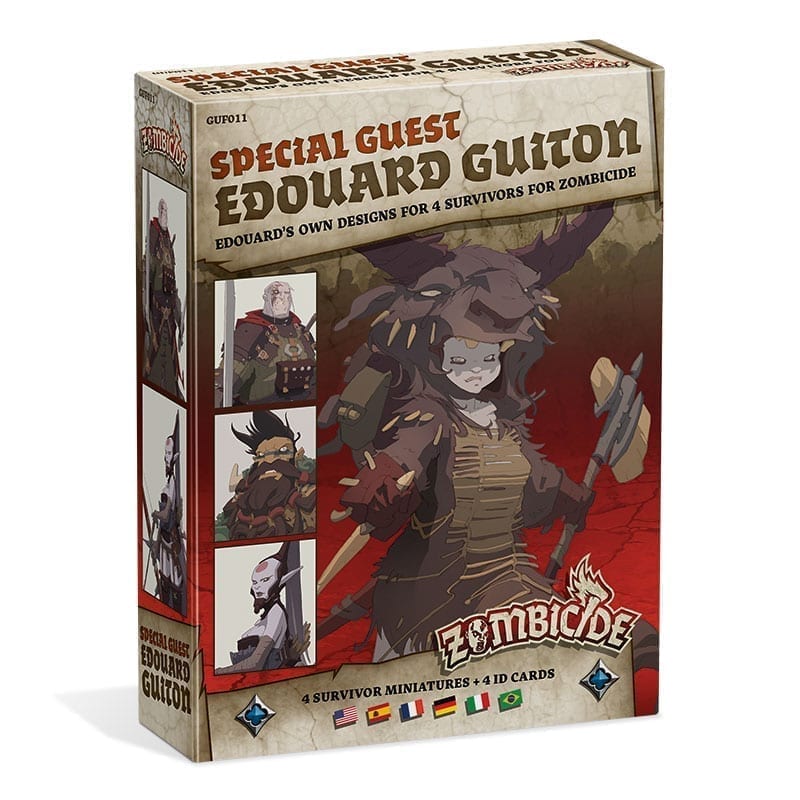 Born in Chicago on March 30, 1977 to a French father and Franco-Belgian mother, Edouard Guiton grew up in the Paris suburbs. He became passionate about drawing very early, never imagining that sketching monsters, warriors, and other childish fantasies could be a job.

In 1997, he participated in the creation of the game production company Rackham, co-founded by his brother Raphaël Guiton. Edouard worked as Rackham’s main character designer for many years, in addition to working on illustrations, covers, and concepts for different game and video game publishers. 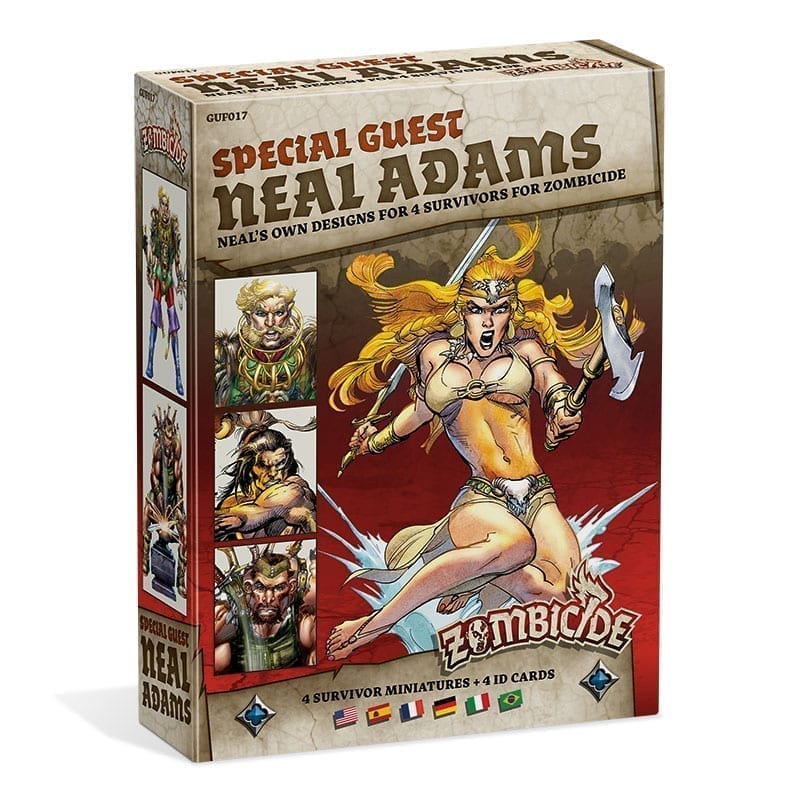 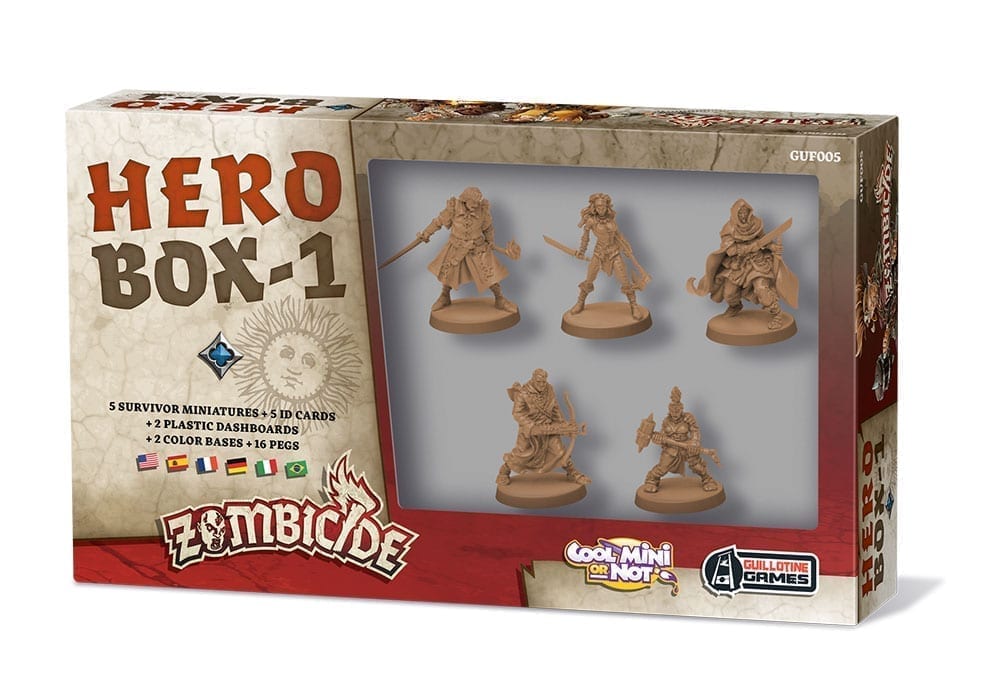 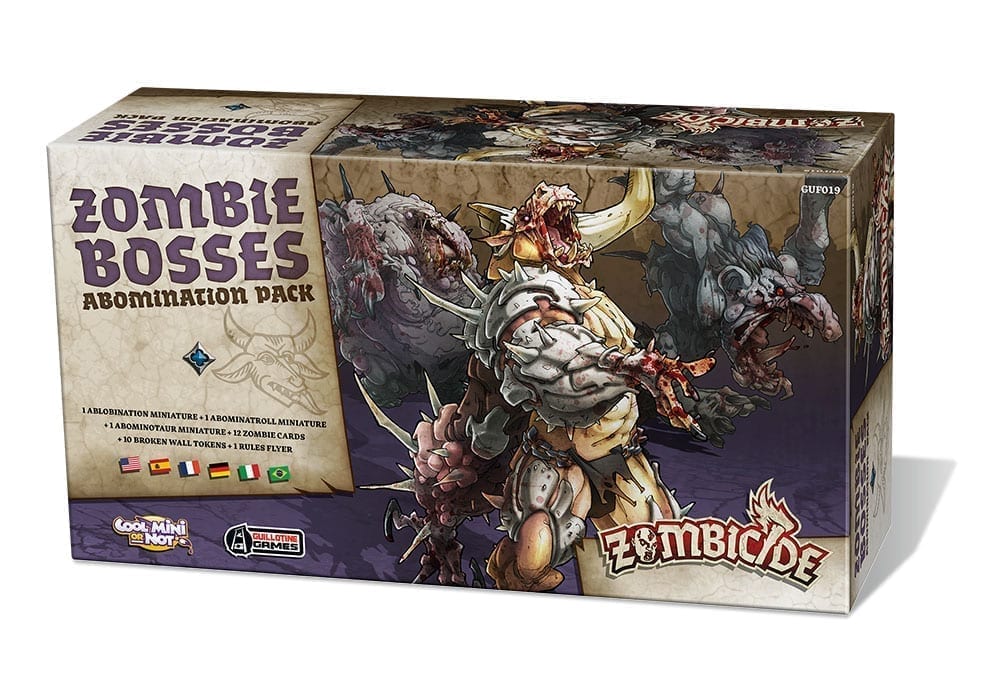 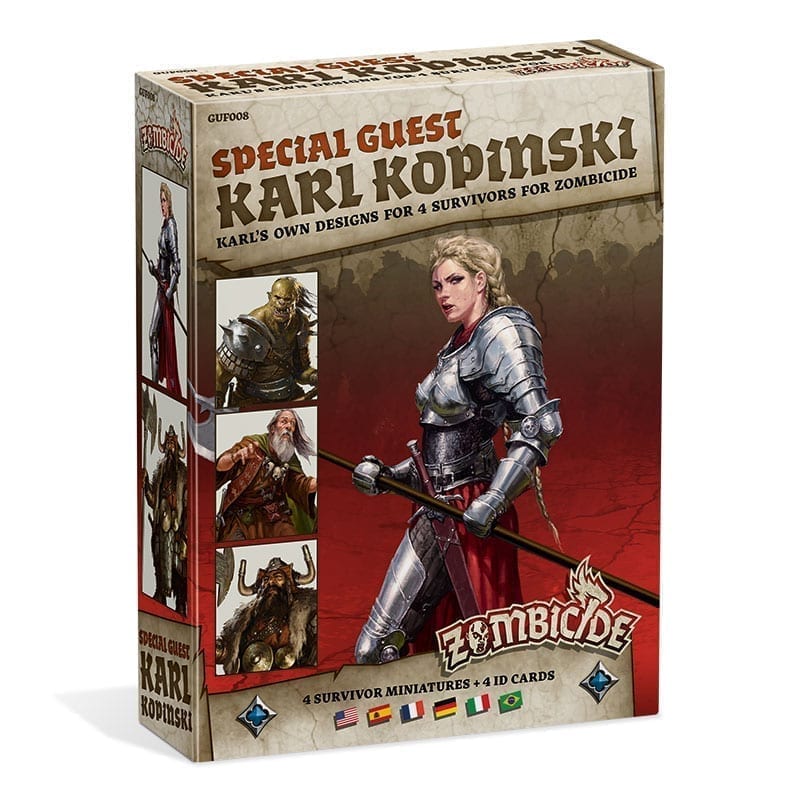