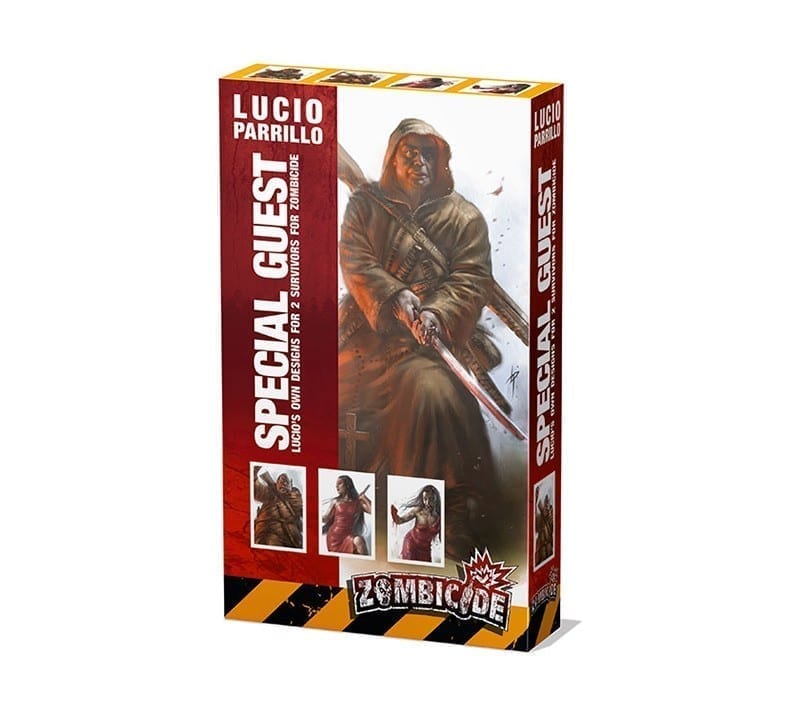 Lucio Parrillo has worked for the most reputable companies in the comics and games industry over the last 15 years. His pencil illustrations for the American publisher ‘SQP’ are featured in ‘Vampire Girls’, ‘Coven 2’ and ‘Eternal Temptation’. He painted numerous covers, interior art, and character design for a great number of video games and role playing games such as ‘Forgotten Realms’, ‘Eberron’, ‘Magic’ and ‘Hecatomb’.

He’s illustrated dozens of cards seen in ‘Magic the Gathering’ and ‘Warcraft’, and executed interior illustrations for ‘Dungeons & Dragons’ and a number of comic books for ‘Magic the Gathering’ (Jace vs Chandra). Lucio has worked for many European and American publishers in Germany, France, Italy, Sweden, and USA. His work in the comics industry includes: The Incredible Hulk, Iron Man, The Hulk, Dead Pool, Death’s Head, The Siege, Thor, What if?, and many others. 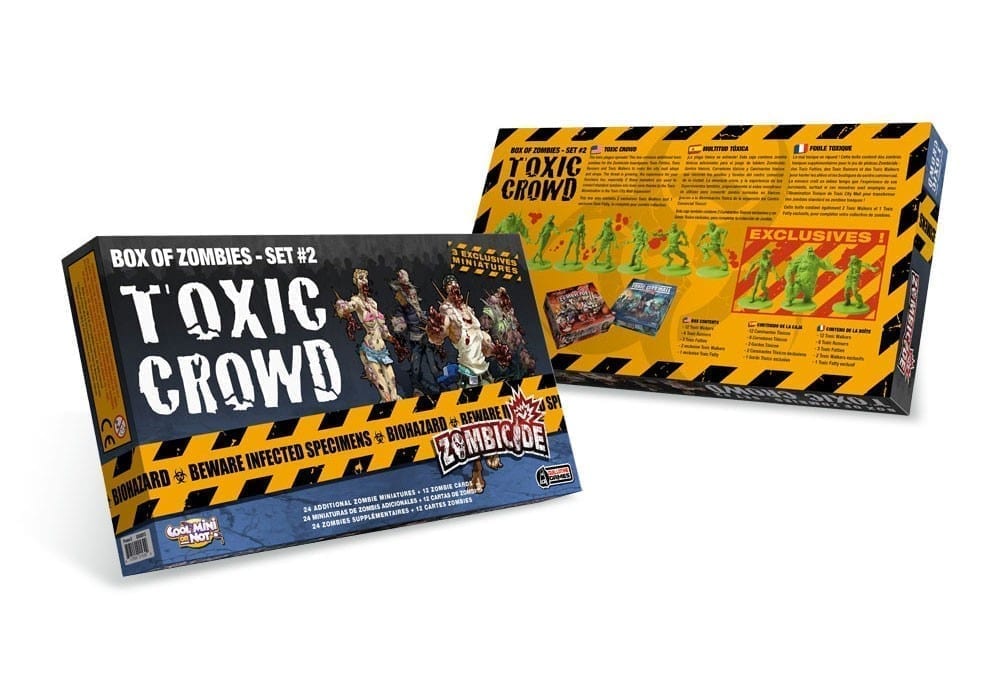 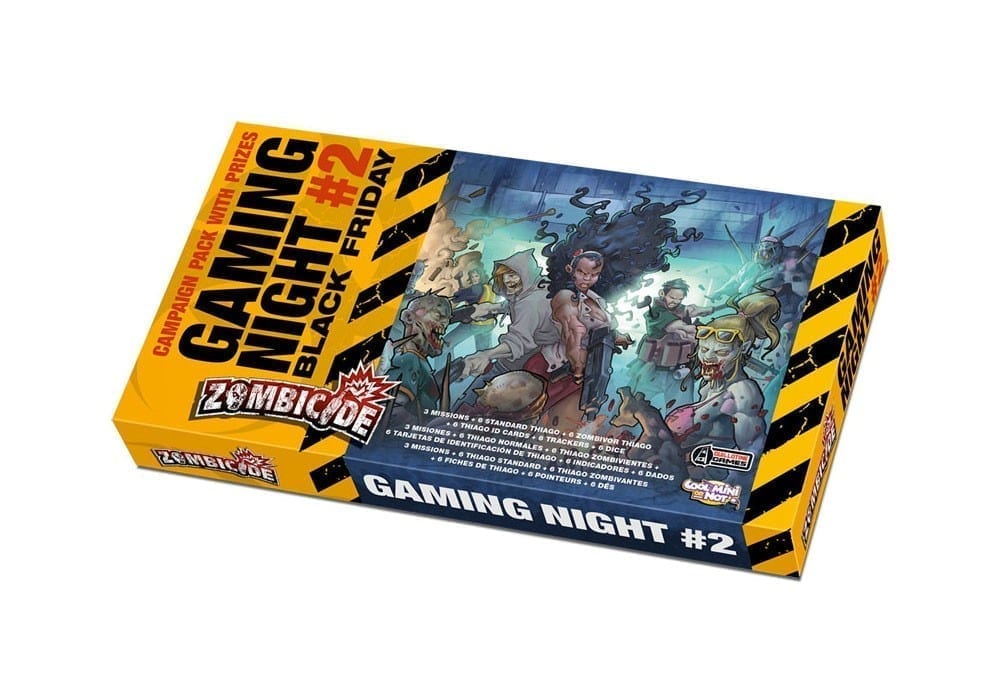 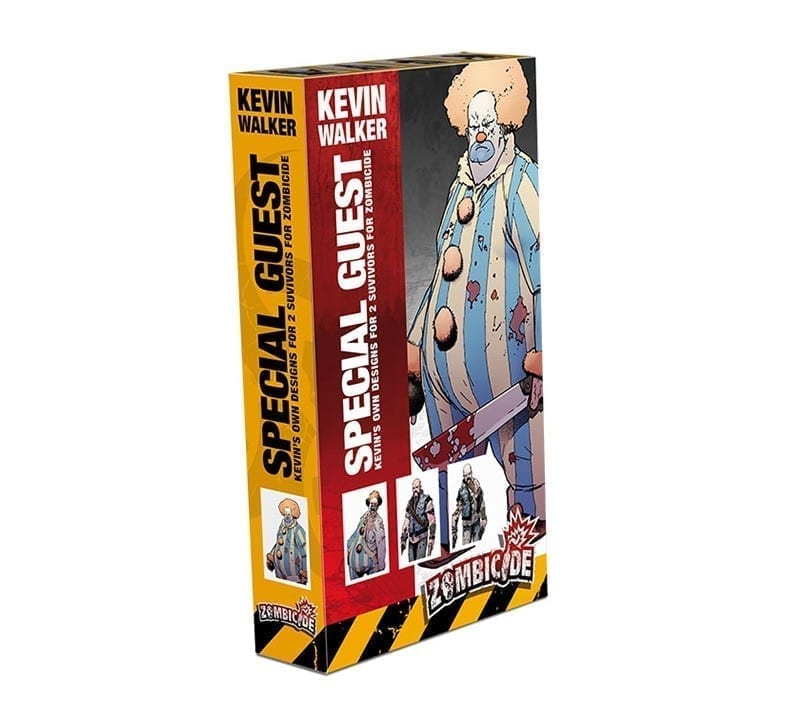 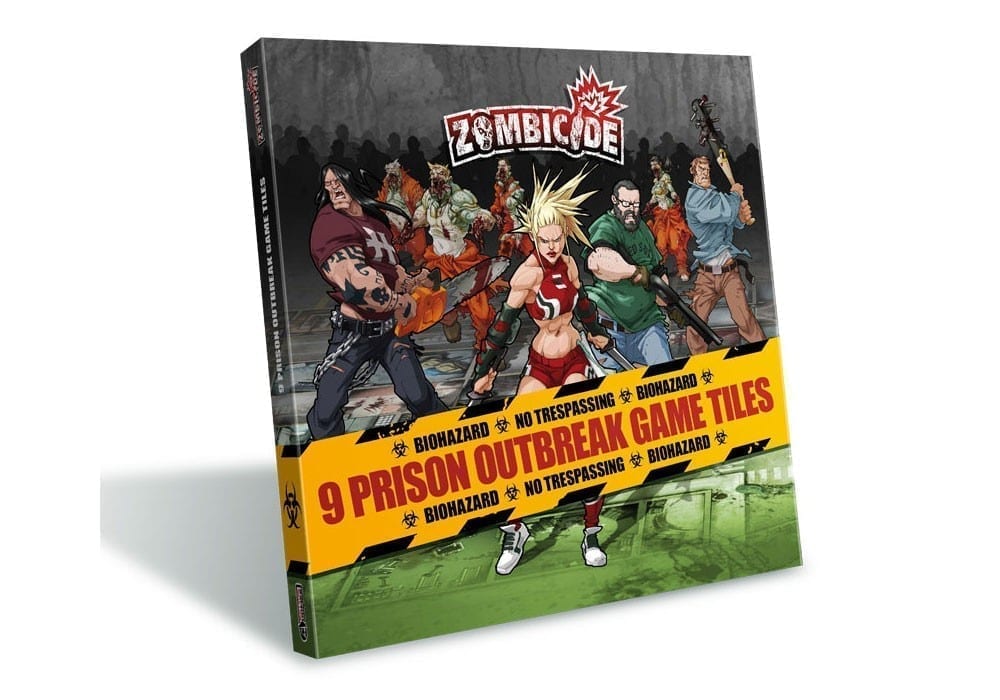