Hello Zombiciders! We know you’ve been waiting a long time for a new version of the Zombicide app for iOS and Android and the wait is almost over!

Guillotine Games and Twisted Key Entertainment are happy to announce that you should be seeing the new app in an app store near you around May 2014!

On top of all the things you loved about the original, we’ve added many new features, here’s a sample of what’s coming:

– All survivors! (Almost) all expansions! – You’ll finally be able to play with any of the survivors and pretty much every expansion released so far! Missing expansions will be added very shortly after the app is released. Expansions that aren’t released yet will also make it into the app much faster going forward!

– Networking – You can now connect several devices together while playing, and each device can handle any number of survivors for your play session. 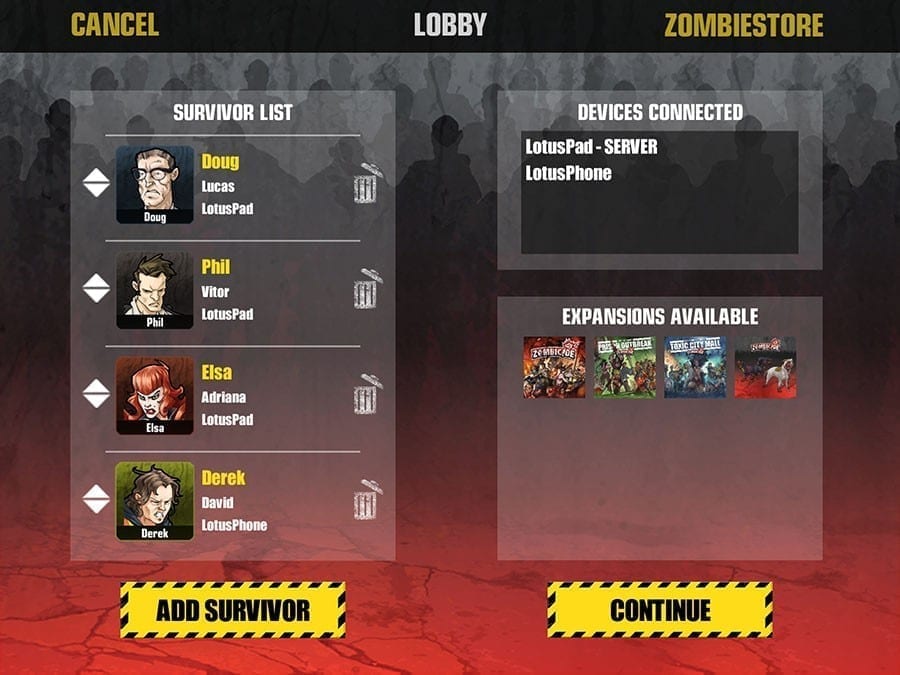 – In-app decks! – Tired of mixing and shuffling decks? Let the app do it for you! You can mix decks from several expansions at your heart’s leisure and draw cards inside the app itself! Of course, if you like the paper decks you can also keep using them! 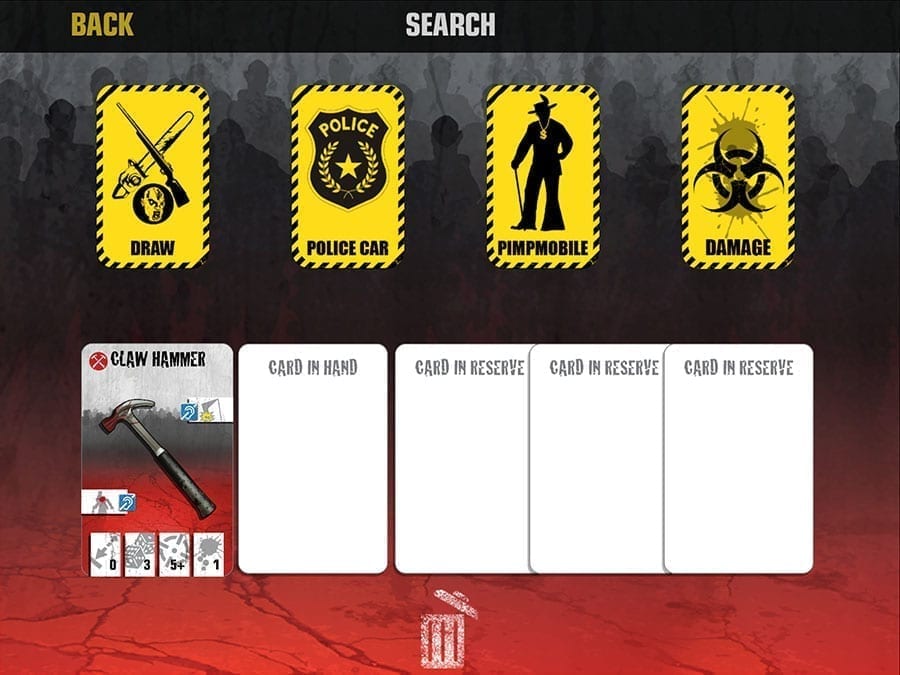 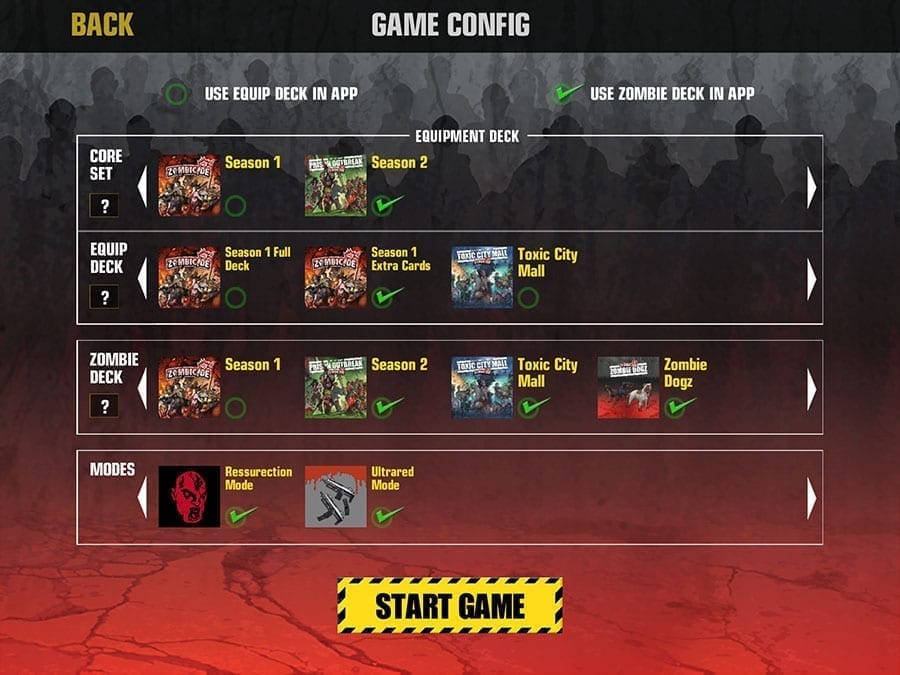 – Retina graphics, improved interface – All graphics now use hi-res versions which look great with the newest retina displays! We’ve also improved app flow considerably and it should be easier than ever to use! 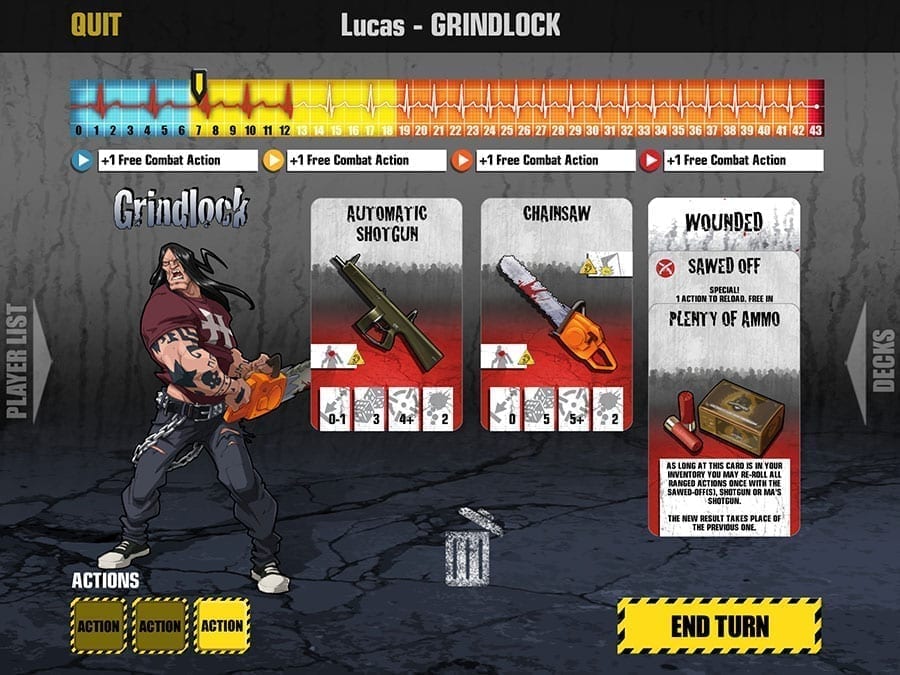 Season 1 content will continue to be free, as well as selected survivors from Season 2.

Please note: the Zombicide Companion App 2.0 doesn’t include Season 3’s contents for now. The pack will be made available for purchase soon after Season 3’s retail release.

We’ve spent a lot of time and effort improving the app and including all the new content, so we’re charging a small fee for the extra content, but also to ensure you guys get the latest content ASAP and the maximum level of support for the app. We’re working hard to make this worth the wait, stay tuned to facebook.com/GuillotineGames and facebook.com/TwistedKey for more news! 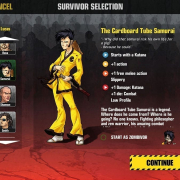 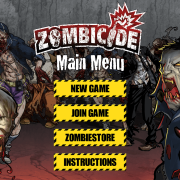